One weird way to spend time during a flight

Once upon time, I was on board of Airbus A320 heading back to Finland from some a distant southern corner of Europe. The flight was too long to just sit it through but too short that I’d have prepared properly with books and stuff. Additionally, it was the dullest place in the plane I was sitting at: I saw a grey wing through the window instead of a beautiful sky view.

After staring that wing for one hour, I started to wonder what was that yellow and small, some kind of anchor type of metal ring on the middle of the wing. I figured it was something to hook a cable to ground the plane while refueling; in order to avoid electricity sparckles that may inginite dangerous fires. 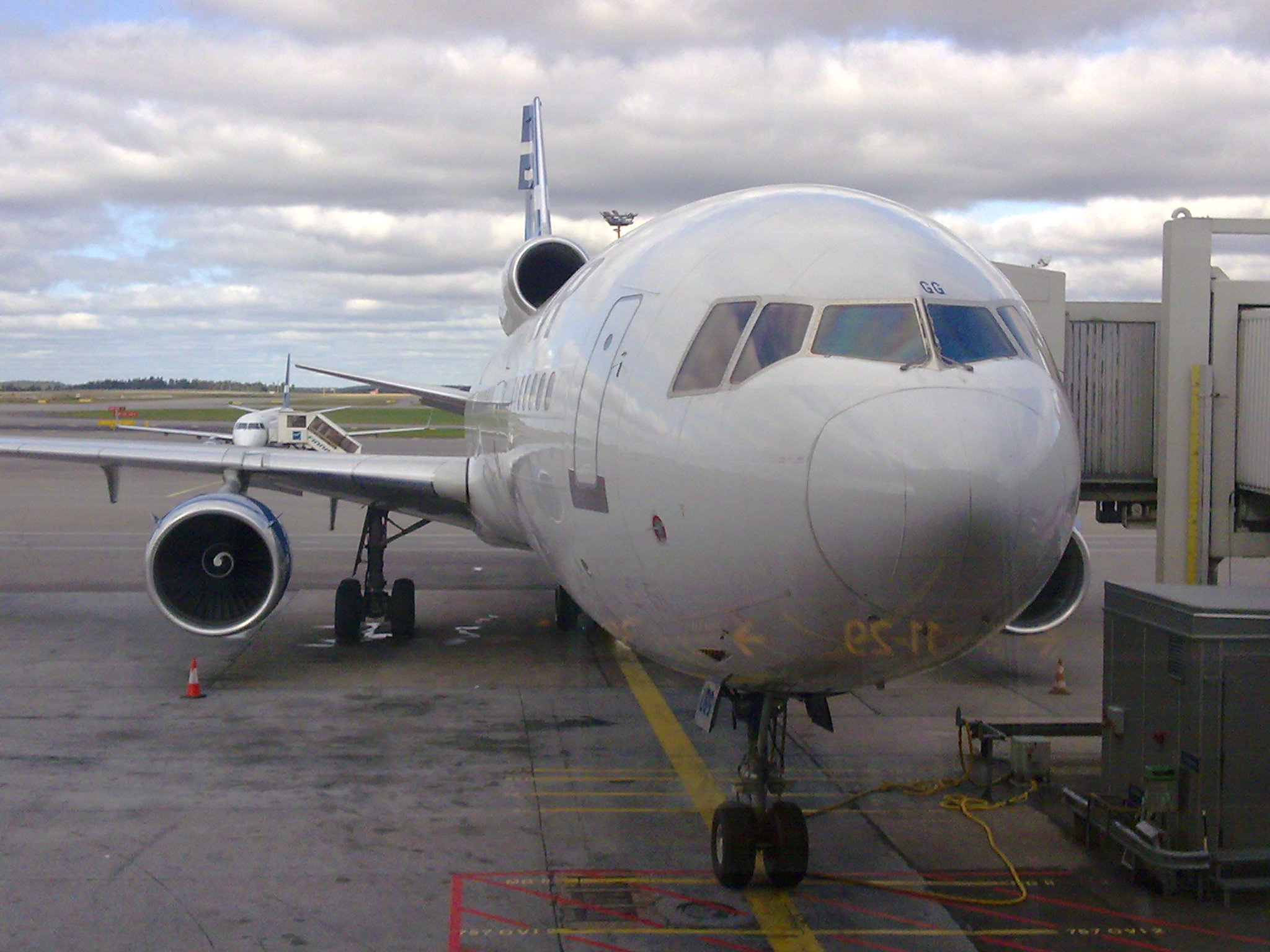 Since I did not have anything better to do, I decided to present my theory to the pilots. Obviously they would not allowed me to knock the cockpit door so I figured out they wouldn’t mind receiving a letter instead. I wrote my matter on the back of some unimportant paper and called a flight attendant. She was a bit amazed while I explained my request, but she was OK with the idea. Of course she politely asked would I mind if she read the note before handing it to the pilot. =)

Eventually I got a written answer from the pilots, and it turned out to be that my theory about this hook thing was totally wrong.

Since that flight, I’ve posted questions to the front now and then. It may be a bit weird thing to do, but I have a feeling the pilots actually like to explain their profession things, especially in long overseas flights when there may be some time killing stuff to do anyway in the cockpit. Sometimes I’ve even posted additional questions or asked more details on some matter. 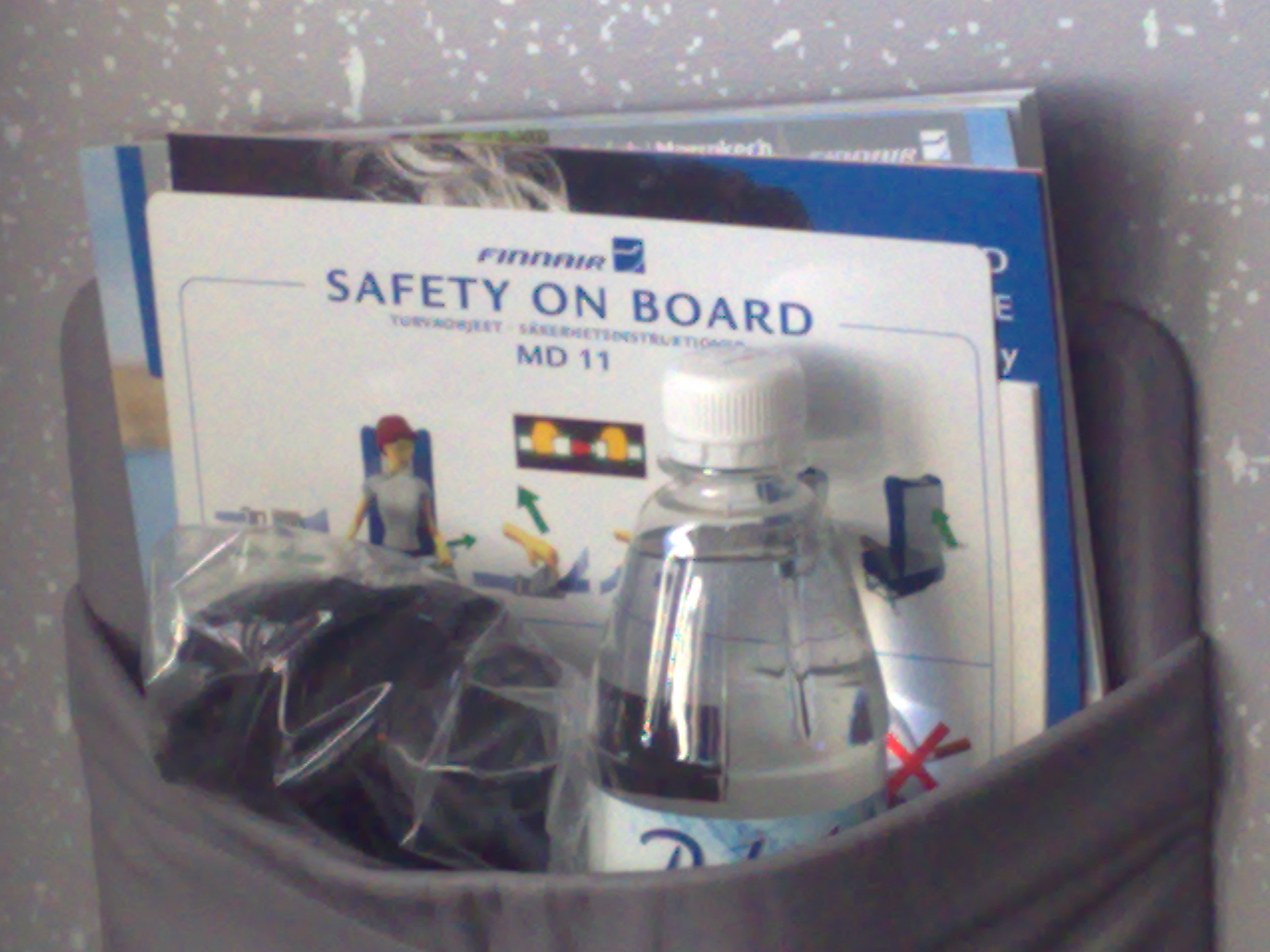 This, of course, requires very polite behavior towards the cabin staff. I usually start by explaining I’ve an interest to the commercial aviation related things, and express that it is totally up to them if they have time or interest to deliver the messages back and forth. Not once I’ve been turned down, however.

The most interesting letter exchange took place couple of weeks ago on board of Finnair MD-11. I decided to interview the pilots via this letters, and luckily got some answers. I’ll post the interview later, so stay tuned!

An entrepreneur building all kinds of things with software for myself and others. Interested in aviation, photography and technology.Juha Lehtomäki on Twitter